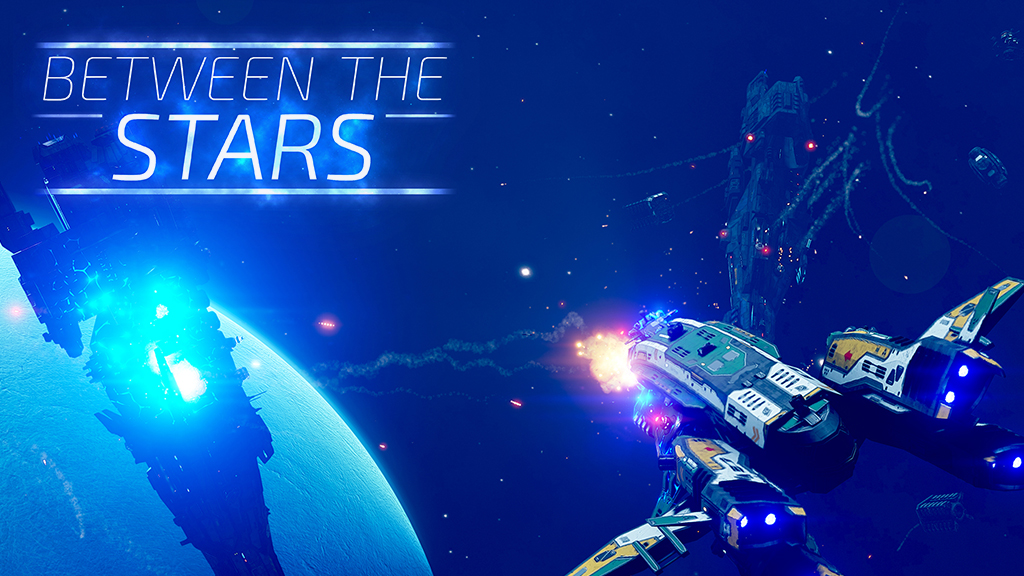 Between the Stars is a Non-Linear Space Faring Roguelike ARPG with a heavy focus on events and player choice.

Latest Updates from Our Project:

Hello everyone!
The largest update of Between the Stars, From the Inside, is now available!

This update has been being worked on since October, that’s 8 months’ worth of changes, missions, quests, writing, dialogue, voicework and art. We’ve been working non-stop and are extremely proud to present you with this update!


Last but not least, we’ve teamed up with Whisper Games to bring Between the Stars to China! They are diligently working on a Chinese localization for the game, which should be ready this year!


As you can see, we’ve been quite busy, but work isn’t stopping for us just yet, we’ll now start work on the game’s fifth and final chapter!

Today, 28th of May, we've launched the Early Access version of Between the Stars. In it you can find four of the six main story chapters, as well as over one hundred secondary events.

During our Early Access period we will work to implement content, as well as polish that which is already there, as well as work towards the Kickstarter rewards. Among the new characteristics we want to add you will find:


We want to thank you all for your support during these months. Don't forget to leave a review on Steam if you've liked it, it will help us a lot!

We also just sent the Original Soundtrack keys for backers that pledged 25€ or more. You should have received an e-mail from BackerKit with your Steam key.

Between the Stars keys for backers have been sent!

The time has come, Captains, to join the ranks of Between the Stars. Anyone with the Captain rank and above will now have an Early Access key!

Early Access will launch on the 28th of May, but we’ve pushed forward the launch of the keys in so we can count on you to help us find any last-minute bugs or issues that may have cropped up. If you find a bug please report it using the in-game system!

Those of you who have access to the OST will receive it in a few weeks, the rest of the backer rewards will be given throughout the Early Access period and prior to the 1.0 launch.

You may join our discord server, where we are very active, here: https://discord.gg/hhUMZMX

If you still don’t have your rank on discord, please join and let us know!

Thank you so much for your support, we hope you all enjoy the game!

We’re proud to announce that Between the Stars finally has a launch date. The 28th of May, just a few short weeks away! This marks the culmination of almost 4 years of work and we’re truly humbled by the onset of support we’ve seen since our Kickstarter in 2018.

We’d also like to take the opportunity to announce that we will be available on Steam and GOG as soon as we release on the 28th, so you’ll be able to purchase from your preferred platform!


Main changes in the new version of the demo

After many months of hard work, we’ve finally sent out the keys for Early Access beta. Please watch your Inbox in your e-mail in which you’ll receive your code to place in Steam (everything after the early bird commander tier).

This beta is an early access version of the same version that will be launched at the end of May. As such, there’s still polish and content implementation work to be done, and we will be updating throughout the upcoming four weeks.

Please keep in mind that this is a work in progress, and as such there will be bugs, issues, missing voices and other niggles. We will be hard at work during the next month to ensure that all of these factors are more than taken care of by our EA launch date.

Any bugs, errors, grammar mistakes you may find should be reported to us directly using the in-game bug report button. It will be of great help to us to be able to count on your support, every little bit makes a difference!

This version of the game currently has the Prologue chapter, as well as the first three chapters in the overarching story (alongside a lot of side events), but our end-goal is to add the two final chapters, as well as many more weapons and secondary events to the game after the Early Access launch.